From the beginning of human civilization, one of the jobs necessary for human survival has been transportation. Carrying necessities of life, products and more. Humans invented the wheel to facilitate work, used animals for transportation, and gradually created different forms of transportation depending on their environment. Shipping and shipbuilding itself became an industry that grew. Larger and better chariots were used to transport land, thereby boosting trade between cities and countries and then continents, after the invention and use of sail ships and then the invention of steam power and the use of coal, steam ships. It was built and since then aircraft, and other means of transportation in passenger and military commercial affairs and scientific research have been employed.
In our country there are three types of land transportation, sea transportation, and air transportation. Transportation In general, the world is divided into two major categories, one being the owner of the vehicle, and the other the cargo providers who always use the services of the carriers. In terms of transportation, the carrier is called the Carrier, and those who find the cargo and choose the means of transport are called forwarders; they do not have the means of transportation but are responsible for the architecture and engineering. Operators need to be well-educated and geographically knowledgeable in at least one foreign language, as freight forwarders are responsible for transporting cargoes from their home country to another, meaning an international profession. The forwarder connects the world, knows the ports and terminals of his country well, as well as the ports of destination country. He must know which cargoes are being delivered to the destination countries and customs. The forwarder should not be unaware of the cargo delivery rules at the destination customs, for example he must know which port in Europe the cargo is carrying to take the cargo to a destination far from sea, and such. Forwarder work is very different from Krier’s work. The carrier is itself and the means of transport it needs to equip it and deliver the cargoes safely to the destination. The responsibilities of each of these two jobs are different.
The means of transport are fully subject to the laws of international conventions. All carrier and forwarder laws and responsibilities are clearly stated and known as CMR. 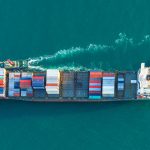 Trademarks in the international shipping industry 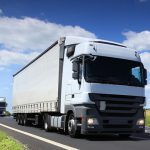 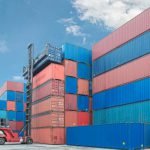 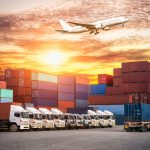 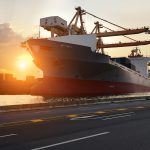 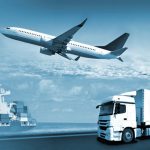